Home Business What is the Difference Between Revenue vs Profit?

What is the Difference Between Revenue vs Profit? – We often hear the terms income and profit, especially in the company’s financial statements, precisely in the income statement. Maybe some of us think they are the same. But it’s different.

This post will discuss the difference between revenue and profit and an example to clarify the subject. Please study.

What is the Difference Between Revenue vs Profit?

Revenue is the total amount of revenue generated by the sale of goods or services related to the company’s main operations.

Profit, usually called net income or simply profit, is the amount of income that remains after income minus all expenses, debt, additional revenue streams, and operating expenses. 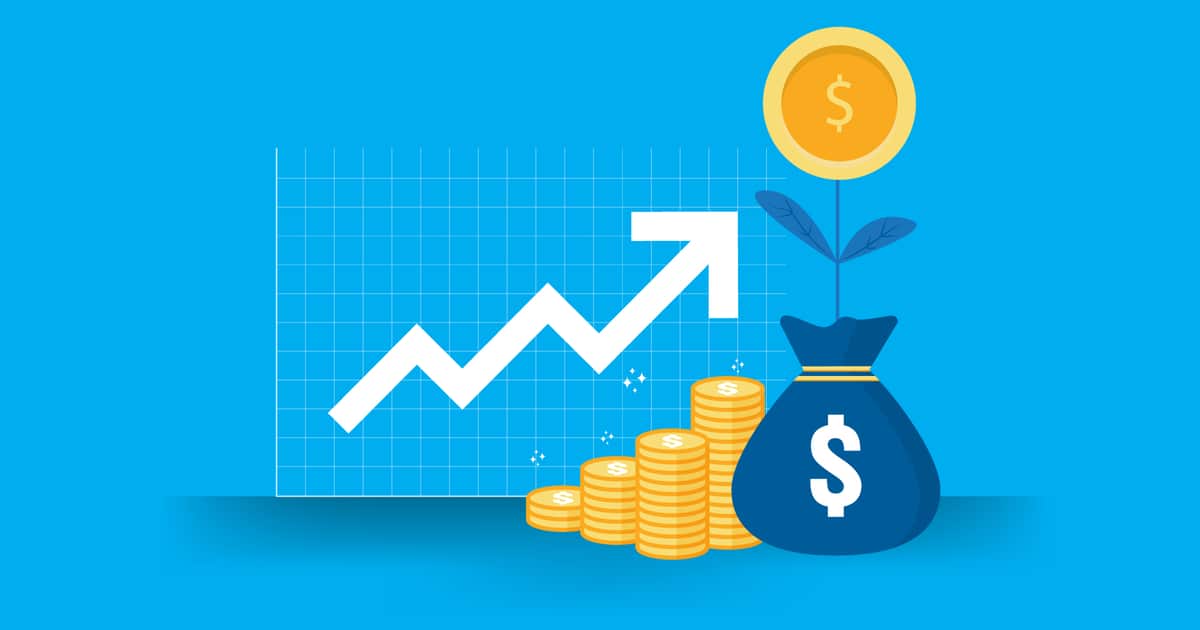 Revenue is often referred to as the top line because it is at the top of the income statement. The income position is the income that the company generates before the expenses are issued.

For example, for a shoe company, the money it gets from selling shoes before deducting expenses is its income.

And if the company also has income from investments or subsidiaries, that income is not considered income; because it doesn’t come from selling shoes. Additional income streams and various types of expenses are recorded separately. 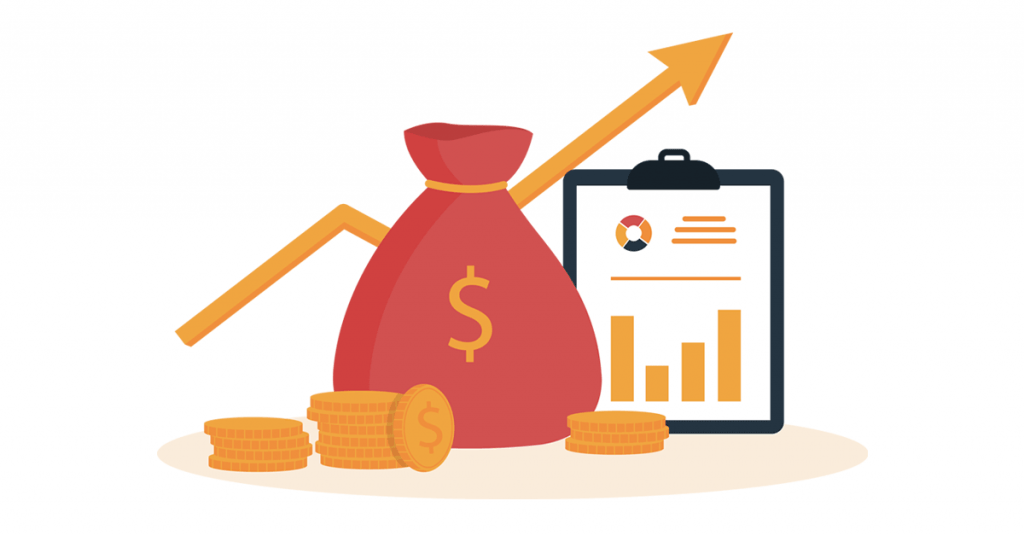 However, there is another profit margin between the top line (revenue) and bottom line (net income); the term “profit” may appear in the context of gross profit and operating profit. These are all steps towards net profit.

Gross profit is revenue minus the cost of goods sold (HPP), which is the direct operating costs associated with the production of goods sold in the company.

This amount includes the cost of the materials used in creating the goods along with the direct labor costs used to produce the goods.

Operating profit is gross profit minus all fixed costs and other variable costs associated with operating the business, such as rent, utilities, and payroll.

Below are the figures and the income statement portion for PT. XYZ for 2018. The figures are reported in their annual report, closing on 03 February 2018.

When most people refer to a company’s profit, they are not referring to gross profit or operating profit, but rather net profit, which is the remainder after expenses, or net profit.

The company can generate revenue but at the same time have a net loss.

We can see that PT. XYZ suffered a loss below Rp 200 million, despite generating Rp 14 billion in revenue. Losses usually occur when debt or expenses exceed income, as in the case of PT. XYZ.

Accrued income equals unrealized income. Accrued income is the income earned by the company for the delivery of goods or services that have not been paid for by customers in the form of trade receivables.

Because the company can only bill its customers (send invoices ) on a net-30 condition, the company’s customers don’t have to pay until 30 days later, or on September 30.

As a result, revenue for August will be considered accrued revenue until the company receives customer payments.

From an accounting point of view, the company will recognize 10 million (100 (devices) x IDR 100 thousand) in income on the income statement and IDR 10 million in accrued income as assets on the balance sheet.

Revenue accounts are received in advance for money paid in advance by customers for goods or services that have not been delivered.

If an enterprise requires prepayment for its merchandise, it will recognize revenue as unearned revenue, and will not recognize revenue in the income statement until the period when the goods or services are delivered.

What is Market Research? Purpose, & How to Do It