Every country has a wealth of mineral resources, unfortunately, only a few are used by human resources. Whereas the economic growth of a country is judged by the total production and services produced by all people.

Benchmark Determining the Richest Country in the World

Based on Global Finance, countries that are included in the criteria for the richest in the world are those with a high enough Gross Domestic Product (GDP) number compared to Purchasing Power Parity (PPP).

GDP is the total value of services and production of all people, including companies in a country. GDP usually shows the growth rate of an economy.

The higher the GDP, the higher the economic growth of a country. A high GDP value alone is not enough, because it must be balanced by the level of people’s purchasing power.

The value of this purchasing power must also be measured by comparing the prices of goods and services from various countries. Of course, it must be converted first using international dollars.

10 Richest Countries in the World by GDP Figures

You don’t need to decide for yourself, because there are 10 latest data for 2022 based on the World Population Review, Global Finance, and the following International Monetary Fund. 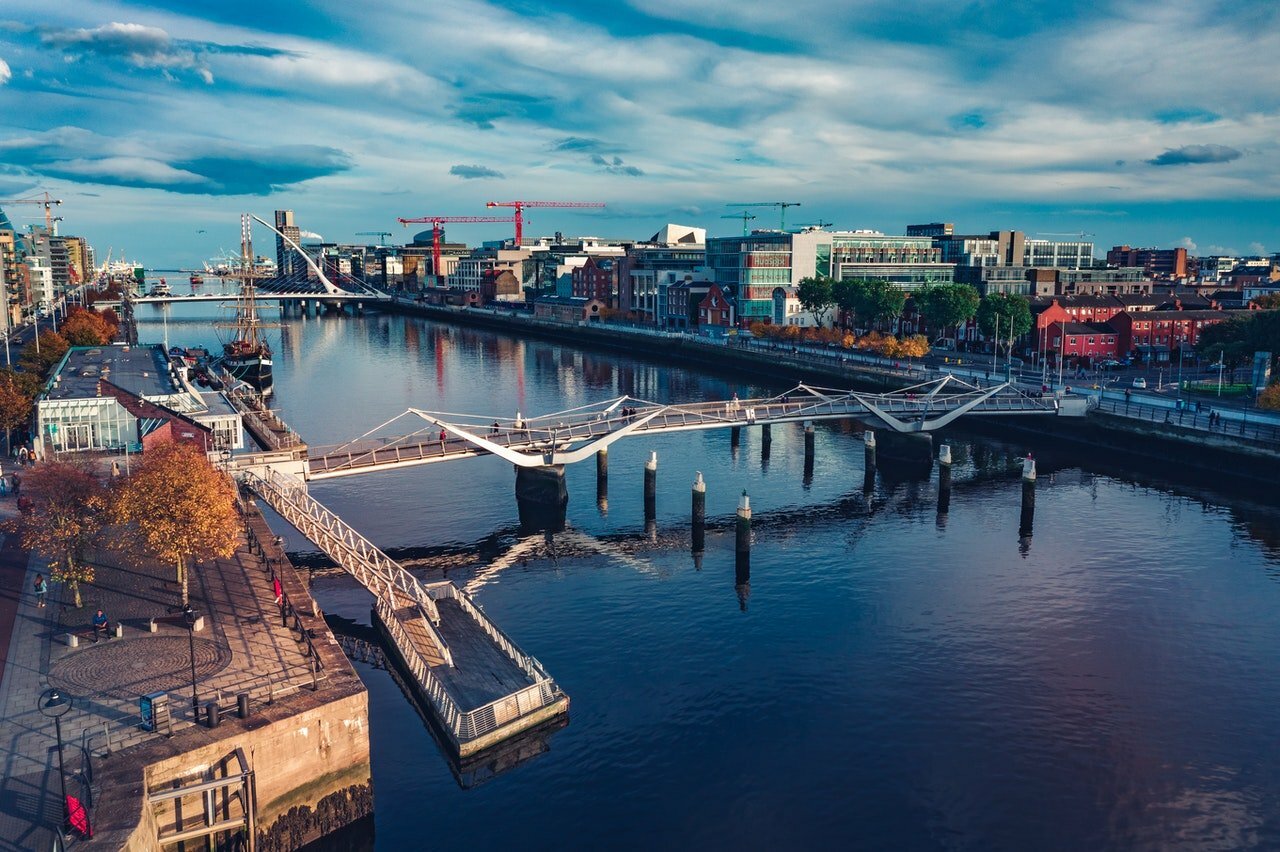 Known as a major exporter of medical, computer, and electronic equipment. According to the IMF, Ireland has a per capita income of $85,267 with a total GDP of $405.19 billion.

Despite going through a period of the financial crisis in 2008, Ireland managed to change its economic conditions. With a population of 5,008,332 in 2022, Ireland is also known as one of the largest corporate tax havens in the world.

Luxembourg is a European country known for its beautiful castles and countryside. This country has a population of only 639,929 people with an area of ​​2,590 square kilometers.

According to the IMF, at the end of 2021 Luxembourg had a country’s total GDP of $73.69. Meanwhile, based to the United Nations, the total GDP value of this country reached $58.63. Despite Luxembourg’s sizeable population, the country’s per capita income stands at $115,873.

In addition to being included in the list of the richest countries in the world, Luxembourg is also a corruption-free country and is ranked as the 9th cleanest country from corruption in 180 countries. 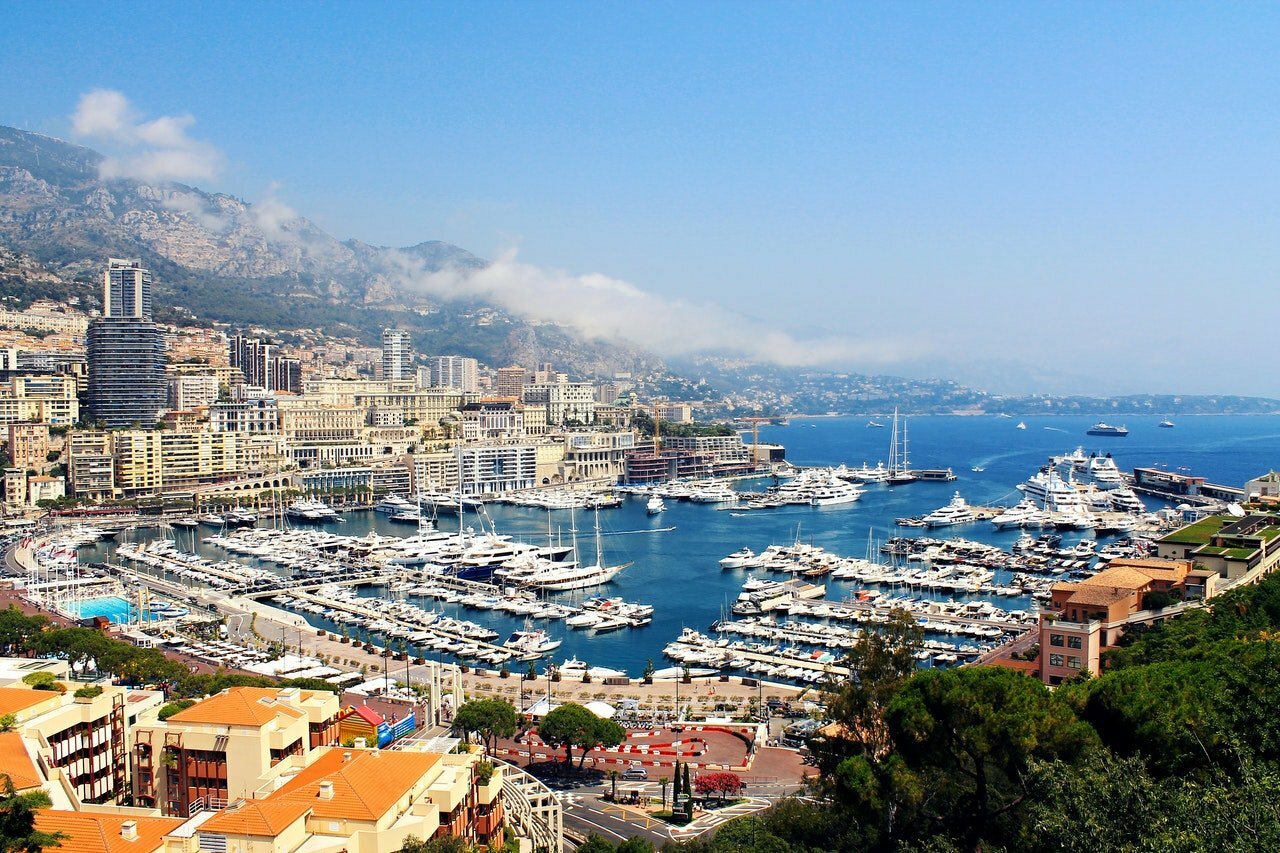 This country has a minimalist population of only 39,783 people with an area of ​​only 1 square kilometer. At the beginning of 2022 Monaco’s GDP figure is quite high at $6.47 billion and per capita income of $190.51, this is what makes Monaco the richest country in the world today.

Switzerland is also known as a country with a sophisticated banking system. The country has an economic focus on financial services, pharmaceuticals, electronics, chemicals, metals, and precision manufacturing.

Uniquely, although the population of Switzerland reaches 8,755,554 people, Switzerland has a per capita income of $87,097. Even the IMF recorded the total value of this country’s GDP as $ 740.70 billion.

According to the latest estimates, 11.8 percent of Switzerland’s 100,000 adult population are billionaires. Can you imagine how the welfare of the Swiss people there, Friend Smart?

No wonder Switzerland can be included in the list of the richest countries in the world, even though the population is quite large. Because, according to the IMF, this country has a fast and sustainable policy response to state finances.

The Scandinavian country is known as a major oil producer in Western Europe. The population of Norway is quite large, reaching 5,497,495 people, but has a high level of welfare.

According to the IMF, Norway has a GDP figure of $438.62 billion and a per capita income of $67,389. With the world’s largest sovereign wealth fund of $1.3 trillion, Norway is able to cope with the economic problems it experienced last year.

A small country in Western Europe, located in the Alps river valley with an area of ​​only 160 square kilometers. Liechtenstein is included in the list of the richest countries in the world for 2022.

Despite being a small country, Liechtenstein has the highest industrialization rate in the world. The size of this country’s domestic market is small, but the country’s economy relies on export activities from the industry.

The second country Scandinavia is included in the list of the richest countries in the world. Denmark is located in Northern Europe, bordered by the Baltic Sea and the North Sea. The total population of the country is 5,828,401 people with a per capita income of $61,063.

For 7 consecutive years, Denmark has managed to maintain the title of the country with the happiest citizens. These two predicates strengthen Denmark’s assessment as the most prosperous country. Although this country does not have an abundant source of wealth,

In addition, it is no less interesting the title that bears Denmark as a country with minimal corruption. Even though taxes in this country are quite high, the Danish people have an active role in building prosperity, especially in the fields of education and public services.

The country with the third-largest population in the world is 334,225,183 people. With a large total population, it still has a fairly stable per capita income of $63,543.

The reason is based on the IMF, the United States has a GDP figure of $22,198.12 trillion. Even the Institute for Policy Studies noted that, between March 2020 and April 2021, the wealth of American billionaires jumped from $2.95 trillion to $4.56 trillion.

Not only Europe but one of the Asian countries are also included in the list of the richest countries in the world. Macau, which is a special administrative region of the People’s Republic of China, has a per capita income of $86,117.

Macau’s area is only 115.3 square kilometers, with a population of 682,300. Macau is better known as a casino paradise in the world, at least more than 40 casinos are spread and become the country’s money-making machine. 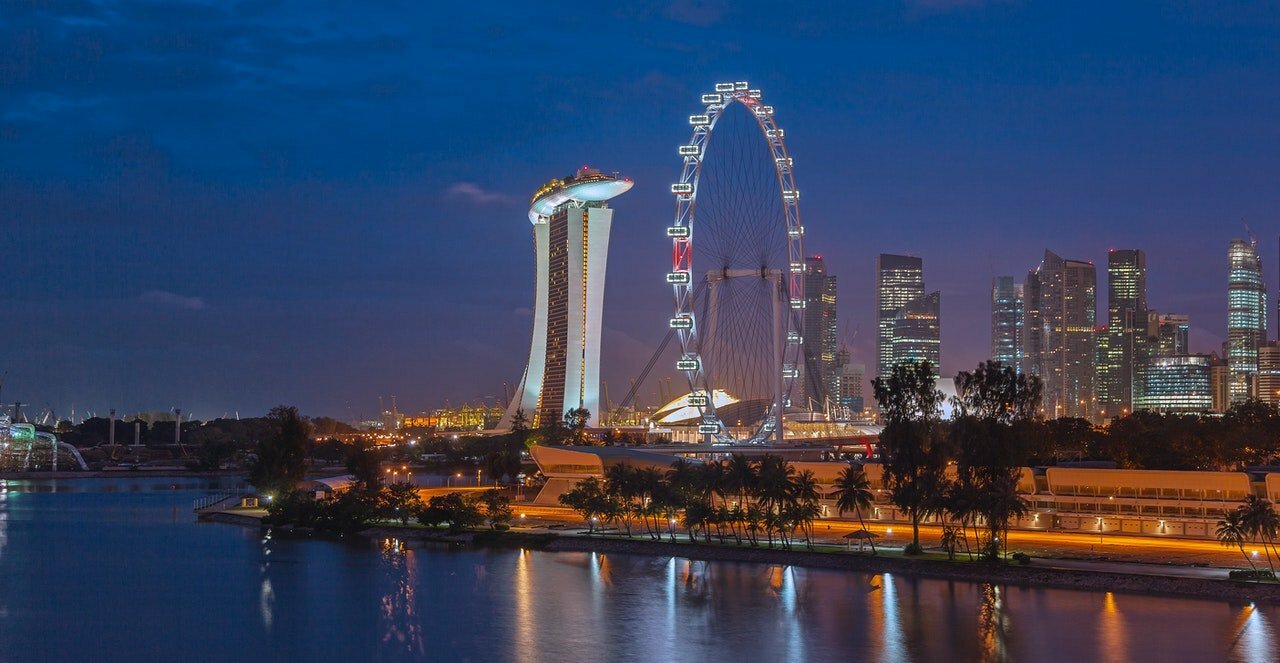 Singapore is known as a country for business, trade, and education. Singapore’s population of 5,929,338 with an area of ​​only 700 square kilometers, the country has a per capita income of $59,797.

According to the IMF, Singapore has a GDP figure of $391.88 billion. In stark contrast to its neighboring countries, Indonesia’s GDP figure is only $1,208.86 billion and per capita income is still relatively low at $4,700.

From this list of 10 richest countries, which one would you like to visit? If you haven’t entered the traveling budget this year, Smart Friends can apply for a fast loan from Smart Credit. In 10 minutes, just a photocopy of your ID card will be processed quickly and safely.