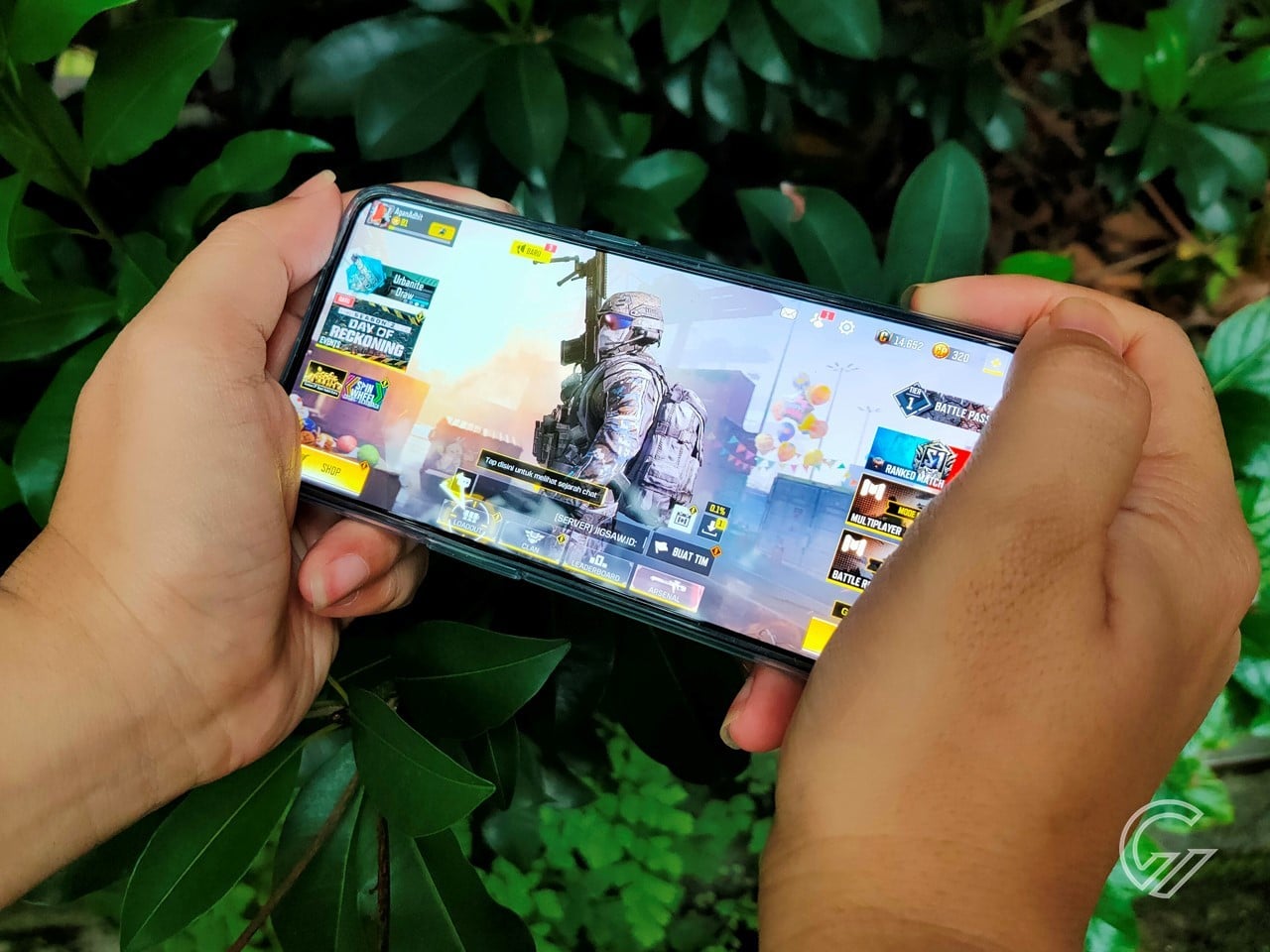 Frame Rate vs. Refresh Rate – In order to enjoy smooth animation, we not only need a device that has a screen with a high refresh rate, but also support for the content to be displayed.

Every moving image, be it video or software interface, will offer different frame rates or commonly referred to as frames per second (fps), which technically also greatly affects the animation produced.

Without the appropriate frame rate support from the image side, the animation seen on a mobile phone with a high refresh rate will not even be optimal because it is forced to adjust the capabilities of the application interface and the video itself.

Therefore, we should not immediately blame the device when the motion of the animated image looks less smooth, but we also need to check whether the application or video being broadcast supports high frame rates or not.

This also applies to the opposite. Do not immediately judge an application that offers a high frame rate when it is not able to display the best animation because it could be because the device screen does not support it.

To produce an animated screen display that can run more optimally, we must ensure that the device has high refresh rate support as well as frame rate support for applications and videos.

Refresh rate and frame rate are equally important when it comes to animation. It’s just that you need to remember that the two are two quite different things, although at first glance they have the meaning that they look almost the same. This could be because the device screen doesn’t support it.

Just as I mentioned earlier, the main difference between the two terms lies in the aspect they affect. Refresh rate is closely related to screen capabilities while frame rate with content which will depend heavily on the CPU and GPU in the device.

The animations that we see on mobile phones and computers actually consist of a series of sequential images or also known as frames. Refresh rate is the ability of the screen to refresh it.

The higher the refresh rate of a screen, the more frames it can load per second. As a result we can see a very smooth animation because the gaps between images will not be visible.

The unit used to describe the screen refresh rate of a device is the same as the frequency unit, namely Hertz (Hz). We can see it as the number of frames that can be refreshed per unit of time.

Refresh rate of a device usually only depends on the capabilities of the screen itself so it will not change unless the development company provides it with support to adapt to the type of content displayed.

However, now there is a technology called LTPO which is starting to be embedded in some electronic devices such as cellphones that allow the screen to change the refresh rate according to the type of content displayed.

While on the other hand, frame rate is the ability to produce images for each scene. The higher the number, the animation to be displayed can be broken down into more images.

With increasingly dense images, it means that the animation details will be better. The movement of characters, effects, and camera switching in applications and videos can look smoother and more realistic because the frame is able to display every change in the scene.

Unfortunately, animation frame production does not only depend on application or video support, but also the capabilities of the CPU (Central Processing Union) and GPU (Graphics Processing Unit) used in a device.

As a result, in some applications such as heavy games, the frame rate can vary depending on the scene that appears, for example, to be lower when there are many objects that need to be handled. CPU and GPU capabilities will also be felt in this case.

But of course not all types of content require high frame rate settings. Movie shows from time to time, for example, are generally only locked at 24fps or 30fps if they are live sports.

While high frame rates are generally needed to handle fast-moving content and require a higher level of precision. Playing games for example will be very fun if it can be played at 60fps or higher.

How to Use WhatsApp Business [Complete Tutorial]